I read Snakes and Earrings (蛇にピアス, Hebi ni Piasu) by Hitomi Kanehara for the second time. I recently read all of Ruth Ozeki’s works and A Tale for the Time Being made a huge impact on me. Thus, I was looking for a bit of transition – an interlude – in my reading pace. With just over 100 pages, Kanehara’s debut novel(?) is just the right length. Like a candy you suck on after a sumptuous meal.

On the front cover, it says it won the prestigious Akutagawa Prize. I did not notice that when I read it years ago or maybe I forgot? I held the thin book for a closer inspection and I can’t help but have high expectations.

After an hour or so, I had mixed feelings toward the book. Searching for more information about Hitomi Kanehara, I learned that she was just 20 years old when she won the award. Also, reports like to note that she dropped out of school and left home at 15. She appeared at the Akutagawa Prize announcement ceremony wearing “an off-the-shoulder, cut jersey shirt with exposed bra straps, a flared mini skirt, stiletto heels, mid-thigh nylons, multiple earrings and grey-tinted contact lenses”. Kanehara personally experienced anorexia and self-harm, which were touched in the book. She also described Snakes and Earrings as the story she “had to write”.

This won the Akutagawa Prize? I thought craving for a cigarette or a thumb of whisky for once in a long time, which is probably influenced by the book’s darkness. The top brass literary judges probably felt the same. The book showed them the seedy underbelly of post-bubble society and it was probably refreshing coming from a young woman.

Learning all this, I was kind of reminded of 1Q84’s FukaEri. In Murakami’s magnum opus, FukaEri is a mysterious highschool girl who won the Akutagawa Prize, making her the youngest recipient of the prize. Her work Air Chrysalis was described not exactly exemplary in terms of writing, but the story stays with you and it became a bestseller. She attended the ceremony in an outfit deemed unfit for the occasion. Murakami tauntingly asks the question to the group that shunned him: is it a revolutionary work of literature or a marketing ploy?

I think that Snakes and Earrings have that allure that makes you curious in a world that is different from yours. However, it is very linear and the characters have no depth, in my opinion, and I cannot empathise with them.

One of the things that set FukaEri and Hitomi apart is the latter continued to write and win accolades for her works.

Get a copy of Snakes and Earrings by Hitomi Kanehara 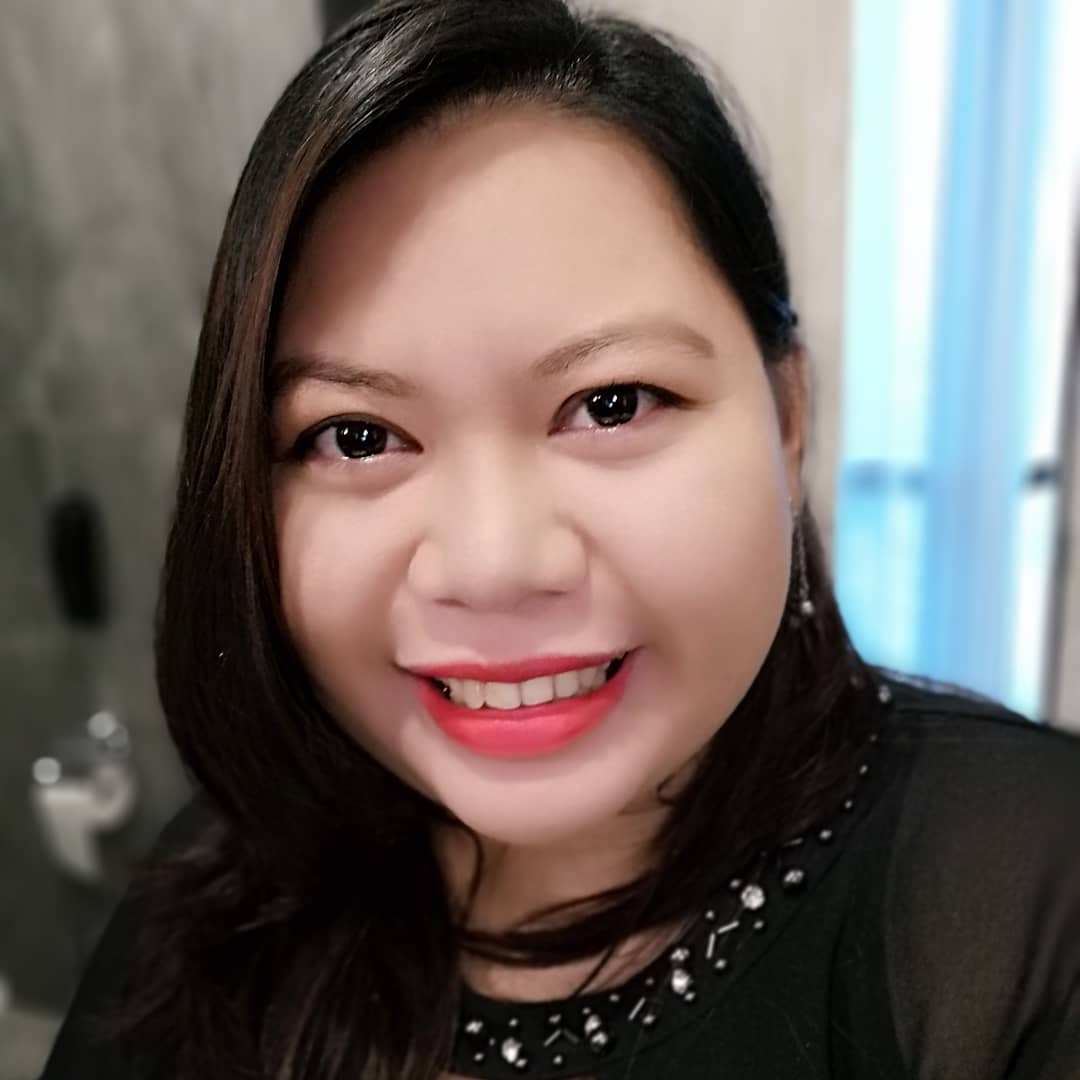 is a content strategist and SEO copywriting expert based in Manila, Philippines with over a decade of writing experience.